Emojis: The Language You Didn’t Know You Knew 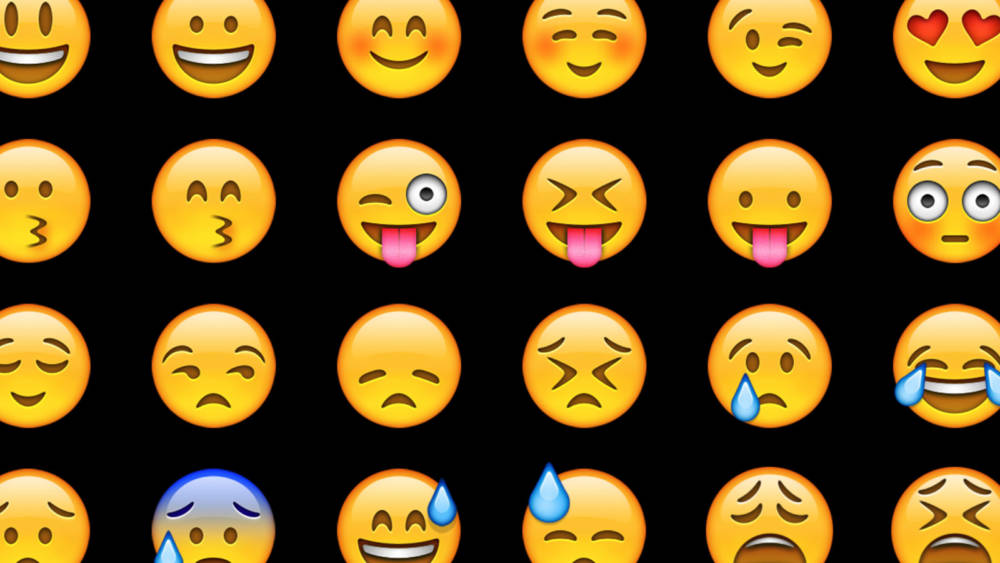 Love them or hate them, we are all quite aware of their existence. Since inception in the late 1990s, Emojis [e (絵, “picture”) + moji (文字, “character”)] have surpassed “trend” status, becoming a mainstay in world culture. While they may have inundated every phone whose user is under the age of 18, writing them off as something purely juvenile might be missing the point of these quirky set of illustrations. For over two decades, these symbols have continued to evolve into a universal language.

Symbolic languages have been around for millennia, serving as both an augment to formal written language, as well as preceding it entirely. Our own Latin alphabet originated in part as a set of small illustrations. Our ‘A’ or ‘Alpha’ started out as the head of an ox (ox being “aleph” in Hebrew) which simplified over time, evolving into the first letter of the alphabet we know today.

There are many forms of symbolic language with a wide variety of usage, styles, and voice. However, one theme remained constant. All of these languages were condensed in an effort to solve an issue at hand. Reducing complexity, promoting literacy, creating identity, and crossing international language barriers have all been served by unified sets of symbols.

Likely the most recognized as a symbolic language, Egyptian hieroglyphs served both as a phonetic alphabet as well as a set of icons to replace full words. Believed to have been given to Egypt by the wise god Thoth, hieroglyphs were very detailed, and often only used in royal matters as a qualifier of status. A more common Hieratic script derivative was for every-day use.

In medieval Europe, a time where only the noble were literate and bibles were scarce, the church used stained glass as a way to tell biblical stories pictorially. The holy ones were designated with halos, the lamb represents Christ, and the holy mother was always shown in blue.

However complex, formulas are vastly simpler with the help of letters and symbols to include additional knowledge or formulas within formulas. What is Pi but an endless stream of digits, entirely encapsulated into a single glyph.

Pictures in lieu of words or part of words grew to become a game, especially in Victorian times. These mind puzzles were intended to either stump or delight the readers, based on complexity. However, prior to this the heraldic crests and sigils were formed by using illustrations to define a surname, creating a pictorial legacy for generations to come.

While not the most ubiquitous example, the ‘hobo code’ was a set of both pictorial and abstract symbols used to communicate among travelers. Typically inscribed on a fence post of an unsuspecting homeowner, one could tell if the family living there was kind, helpful, dishonest, or had a vicious dog.

Every airport in the world is covered in them. From the gender-defining ‘men’ and ‘ladies’ restroom signs, handicap accessibility, and arrivals/departures are all crystal clear for anybody of any language.

While history is all well and good, how does this exactly relate to text messages? Each of these examples above was created to solve a communication obstacle. Like these, emoji was not created solely for fun, but to transfer more communication with less.

In the late nineties, cellular data was a valuable commodity. Text messages were finite in characters and messages themselves were charged by the each. Feel that nostalgia? It feels like limits. With the introduction of emoji the limits were expanded. Full sentences with numerous characters could be represented with a few icons. Later officially registered at the turn of the millennium, these graphic icons became a canonized set, with years of room to grow.

Fast forward a decade, after numerous third party apps, Apple finally included it own stylized set in iOS. With this at the fingertips of such a wide reaching population, the Emoji came roaring into the western world, one smiley face, thumbs up, or stinky pile of poo at a time.

The usages are now endless. While we are no longer tied to archaic limits of text messaging, emoji have become a staple of modern digital communication. Either due to limits in time, opportunities to show off your wit, transcribe literary masterpieces, expound tonality, react in ways words can’t simply describe, or create coded messaging for those ‘in the know,’ Emoji have become whatever the user want them to be. And that is language unto itself. 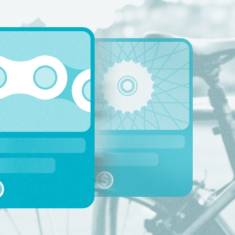 Let’s face it — we are all chronically online. Popular social platforms proliferate everyday…

Whether they are written or spoken, words hold a significant power, impacting audiences through…